No Passport needed. Experience a spiritual adventure from the comfort of your computer.

The Healing Eyes of Mercy. A Journey Towards the Light of God’s Love.

1Peter 5:8. Stay sober and alert. Your opponent the devil is prowling like a roaring lion looking for someone to devour.

Five months into the excitement and freedom of college life, the young woman found herself longing for the familiar comfort and warmth of home. With all the new and exciting things in her life, she could not understand this longing or her nagging suspicion that things were just not what they seemed. Party opportunities were unending at the large, southern university she now called home. There were Tuesday night fraternity parties, T.G.I.F. (thank god its Friday) afternoon parties, football bashes, and weekend getaways to Florida, just to name a few. Amidst this frenzy of activities, she paid little attention to the fact that it had been months since her last mass attendance. In fact, she had stopped praying altogether and had inadvertently turned her back on the truest source of joy, the Healing Eyes of Mercy. Every day she was falling deeper and deeper into darkness, which was about to take its next toll of sorts. For darkness is never happy and always requires more. It casts a growing shadow on your soul and eventually devours all contentment, joy and happiness. None of the things that filled the young woman’s life, time with friends, parties with her boyfriend, or calls back home seemed to alleviate her growing emptiness and sense of pending doom. 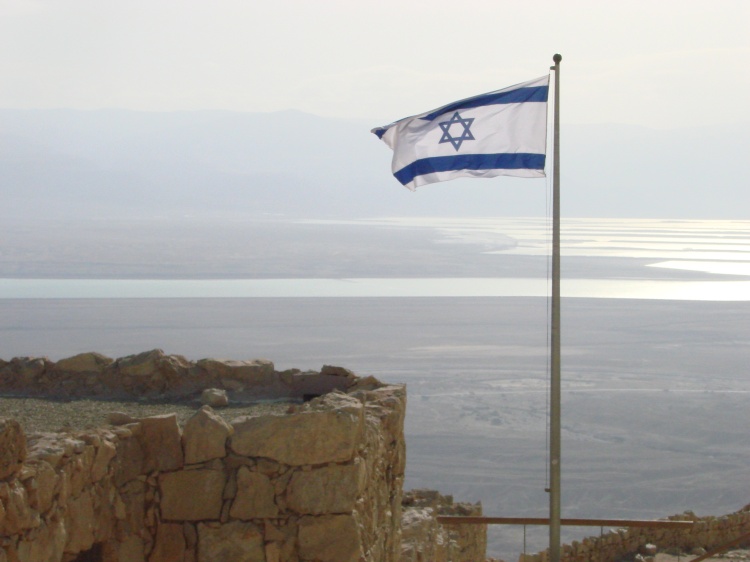 The Dead Sea, “Sea of Death” in Hebrew, is a salt lake bordered by Jordan to the east and Israel and Palestine to the west. At 1,407 feet below sea level, it marks earth’s lowest land elevation point. It is 997 feet deep and 9.6 times as salty as the ocean, making it the deepest hypersaline lake in the world. With 34.2% salinity, its waters prove too harsh for plant or animal life survival. It lies in the Jordan Rift Valley between the lofty, western Judaean Mountains and the much lower southeastern salt formation called, Mount Sodom. It is here, at the Dead Sea, that the life giving waters of the Upper Jordan, Sea of Galilee, and Lower Jordan River water system comes to an end. The Jordan River is its only major water source, although there are small perennial springs under and around the Dead Sea which form pools and quicksand pits along its edges. Rainfall in the valley is scarcely 4 inches per year due to the “rain shadow effect” of the Judaean Mountains. 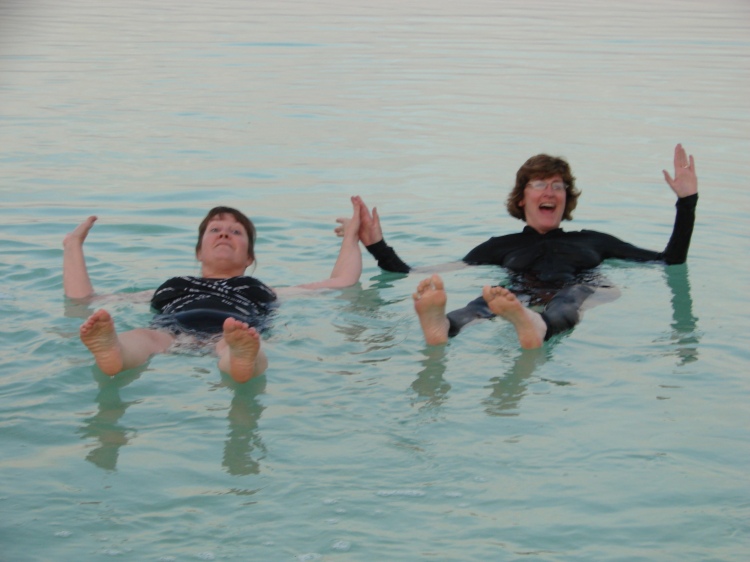 The high density water of the Dead Sea results in a natural buoyancy which makes swimming like floating.

The Dead Sea, considered one of the world’s first health resorts, has attracted visitors from around the Mediterranean basin for thousands of years. It continues today to be a supplier of many products including salt and minerals for cosmetics and the treatment of many health related problems such as psoriasis, sinusitis and osteoarthritis. The beauty and medicinal values of the Dead Sea, however, can be misleading, for lurking within are many life threatening dangers! In fact, several people drown every year in the Dead Sea because of its heightened buoyancy, for once an individual is turned stomach down, their head can easily be pushed into the water as their legs are pushed to the surface. Moreover, the salt in the water stings cuts and causes great pain if it comes into contact with the eyes and nose. Exposure time must be limited, because the water is, in fact, incompatible with life!

Several people, including myself, swim in the Dead Sea unaware of the real existing dangers, including the drowning threat when floating on one’s stomach. 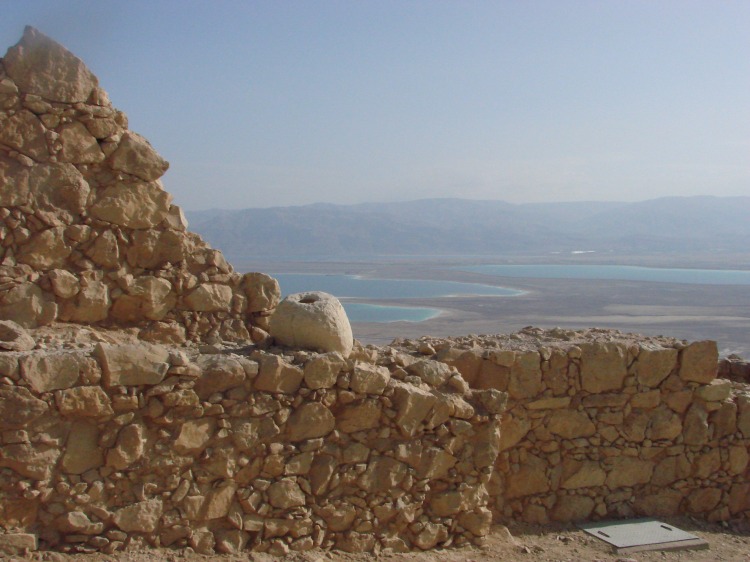 On a hill overlooking the Dead Sea, one finds the ancient remains of Masada, a palace and fortified city built by Israel’s King Herod the Great.

Between 37-31 BCE, the Jewish King, Herod the Great, built the fortified city of Masada and a palace for himself on a mountaintop overlooking the Dead Sea. Tragically, in 70 AD, this mountain escape became the death site for more than 960 Jewish rebels and their families who committed mass suicide during a Roman siege. This same siege resulted in the burning and ultimate destruction of the Jewish Temple in Jerusalem. Today, all that remains of the Old Testament Temple is the Western Wailing Wall. Here, in 70 AD, do we find the end of the Old Covenant, between God and His People, and the start of the New, written upon each of our hearts. In this new and everlasting covenant, open to Jew and gentile alike, we find Jesus Christ, the New Temple, located within each of our hearts and souls. As such, we all have a choice to make, do we choose the refreshing waters of the Jordan River, indicative of life through baptism, or the attractive and seemingly healthy waters of the Dead Sea? I propose that the Dead Sea is representative of a life without God, for in reality, it is arid, dry and void of life! Likewise, set upon a hill, in contrast to the city of Masada, is Jerusalem, the city of eternal life and site of Christ’s redemptive death and resurrection. Let us pray, therefore, that each of us will have the courage to reach for the fresh water of life and the wisdom to avoid the seemingly attractive but toxic waters of the Dead Sea!

Eternal Father, I offer You, the Body and Blood, soul and divinity of Your Dearly Beloved Son, our Lord, Jesus Christ, in atonement for our sins and the sins of the entire world.

For the sake of His Sorrowful Passion, have mercy on us and on the entire world. (Repeat two more times).

Jesus, I trust in You.

To learn more about my new book entitled, The Healing Eyes of Mercy. A Journey Towards the Light of God’s Love, please click on the link below.